Dota 2 is a multiplayer MOBA game with two teams of five players each. One of them fights for the dark side (The Dire) and the other for the light side (The Radiant).

Each eSports athlete controls only one unit called a hero. The latter must destroy enemies to earn gold and purchase weapons, and other items to improve combat abilities.

Members of both teams disperse along the borders where the enemy troops are being fought. The main goal of each of the opposing camps is to destroy the enemy’s main building (the throne). The first one who succeeds in doing so will automatically win.

Dota 2 tournaments have been held even before the official release of the game. The most prestigious series is considered to be The International, organized by the developer Valve. The tournament debuted in Cologne during Gamescom 2011. At that time, the game was still held in beta testing. The first series was guaranteed $1,600,000 – just a tremendous amount for those years.

The International 2011 featured 16 of the best DotA teams from around the world. The champion title went to the Ukrainian team Natus Vincere, which even today leads the ratings of the best eSports teams.

At the beginning of 2015, the Valve studio launched a new tournament series called The Major. The first season took place in Frankfurt in November 2015.

The organizers of eSports competitions continue to delight Dota 2 fans with big tournaments. In mid-February, the Champions League 2022 Season 7 matches, featuring star teams from Eastern and Western Europe, will end.

Bettors from India will surely want to support their favorite teams in LeYu New Year Holy War, a tournament organized specifically for eSports athletes from China and Southeast Asia.

How to Bet on Dota 2

Thanks to the clear interface of the site, it only takes a couple of minutes to make a bet:

Go to “Upcoming Matches” and look for “E-Sports” in the list on the left side;

Click on the Dota 2 logo and check the box next to the tournament of interest;

Click on one of the offered matches and predict by adding odds to the coupon;

Specify the bet amount and confirm the operation by clicking “Place bet”.

Types of Bets on Dota 2 Events 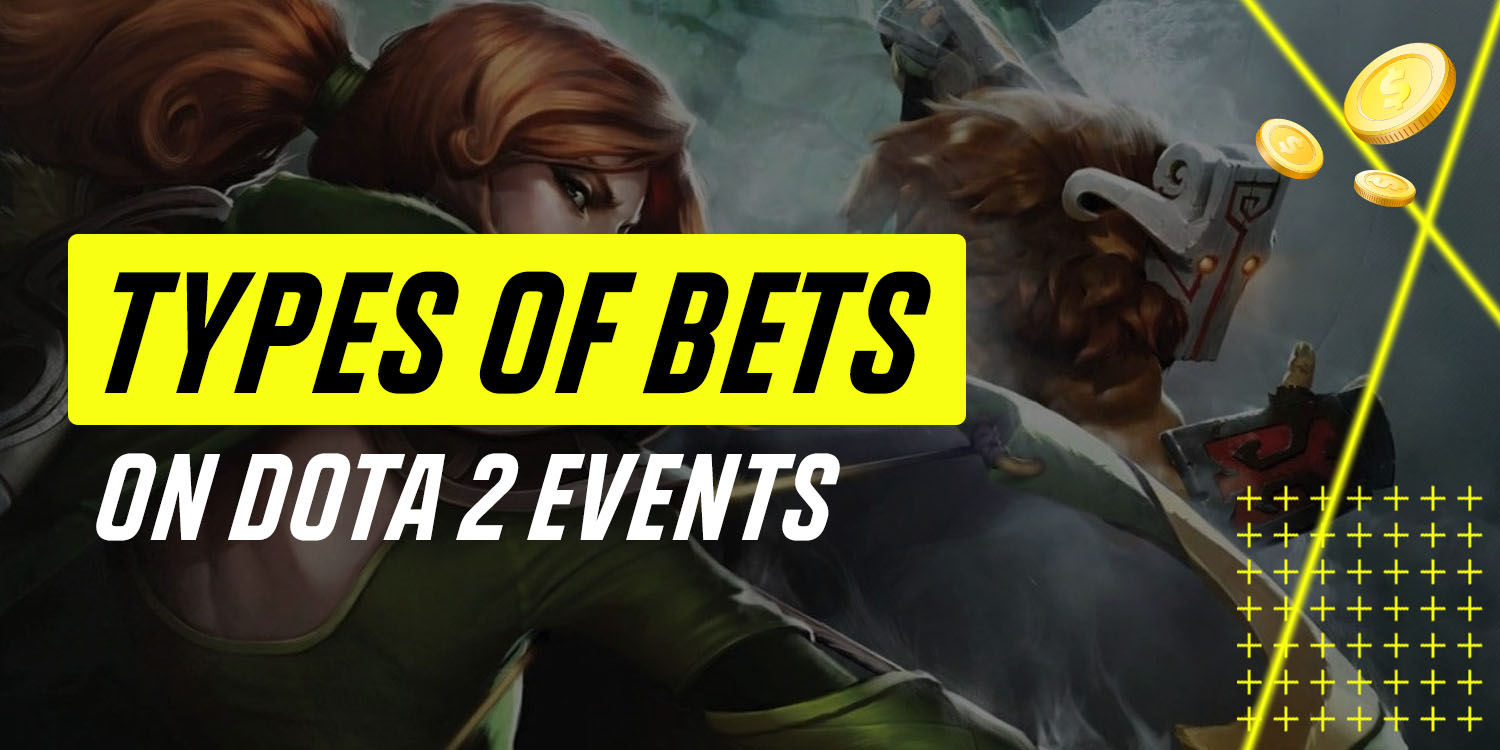 The online bookmaker tries to cover the matches of not only prestigious but also minor tournaments. Most of them are presented in the “E-Sports” section, there are also interesting betting options in “Live”.

Types of bets on Dota 2 in Parimatch:

For popular tournaments, there are extra markets available – betting on the first blood spilled, or the first destroyed structure, or killing Roshan. Sometimes, bookmaker offers Dota 2 betting items. In this case, the bettor does not incur losses if he loses the bet, because the item was given to him while watching the video broadcasts.

Parimatch Dota 2 betting real money is accepted for Dreamleague, ESL One, Epicenter, International, DPC qualifiers in different regions. You can choose between single or parlay types of bets. To win a wager of multiple selections, each prediction you make must be correct.

Any bettor sooner or later becomes interested in the performances of only the best teams. Using the ratings of reputable portals, such as HLTV.org, you can assess the current situation in the cybersport arena and estimate the chances of teams to win a particular tournament. 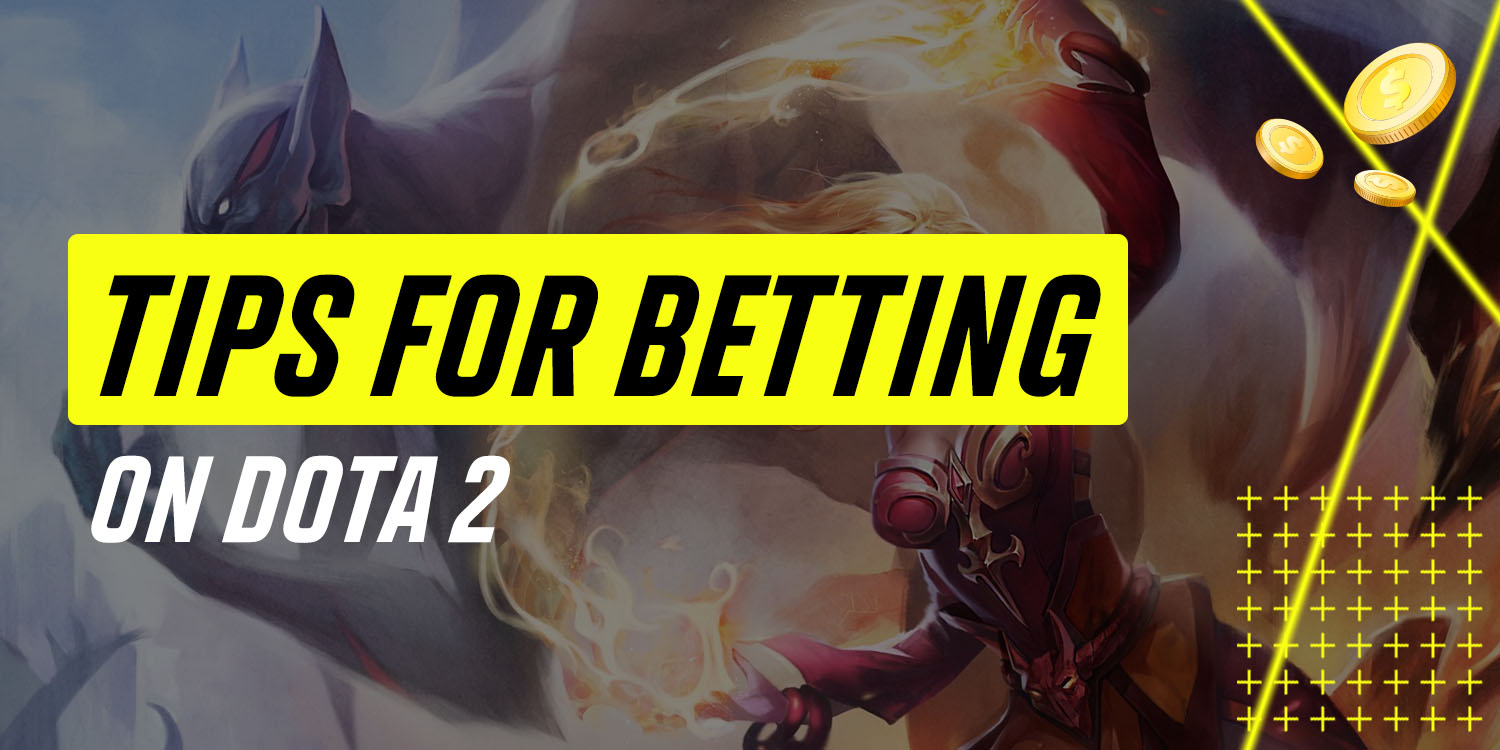 If you are a beginner, but you want to become a successful predictor, be sure to use Dota 2 betting tips: 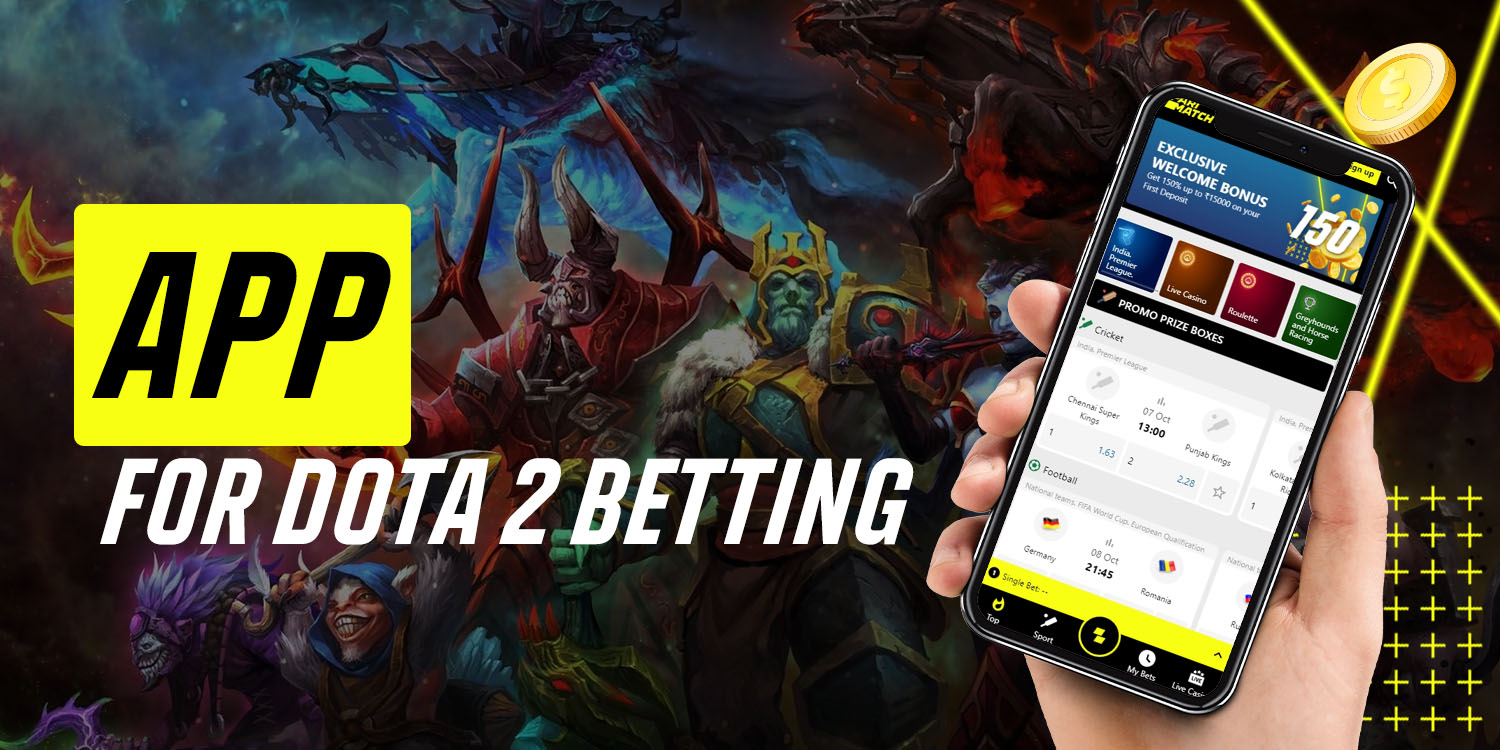 Do you prefer to make sports forecasts from your phone? Then download the Parimatch app, which offers all the functionality of the bookmaker’s official website. Mobile software has many advantages, but the main ones are:

You can download the Android software for free on the Parimatch website. If you are going to bet from iPad or iPhone, download the application directly from the AppStore. 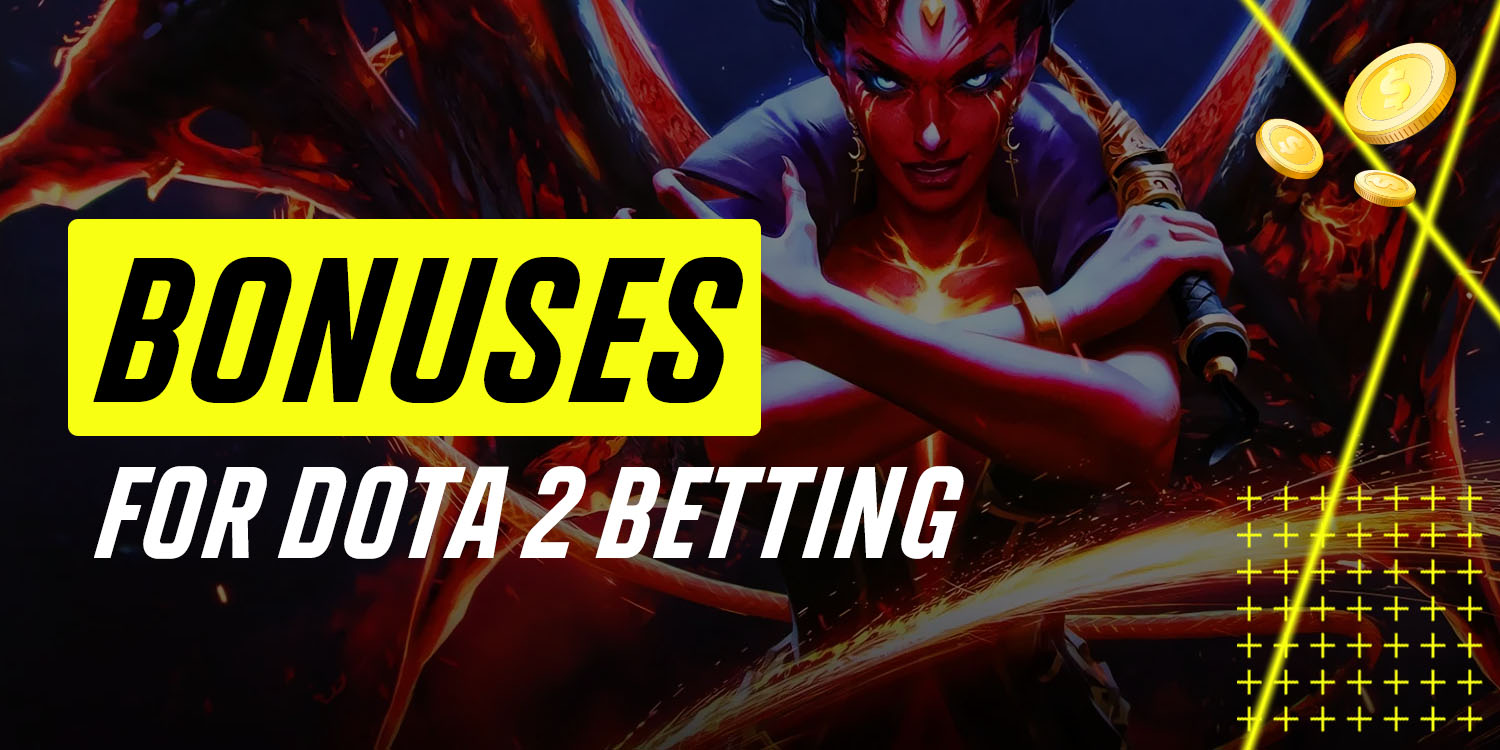 Parimatch bookmaker rewards players for betting on cybersports with a bonus in the form of 5% cashback up to INR 3,000. The size of the payout depends directly on the amount spent on bets that were lost.

How to get a bonus:

The accumulation period of the cashback is 5 days. The bonus is issued once a week. The minimum payment is 100 Indian rupees.